Linkin Park vocalist Mike Shinoda has released a new song called “Running From My Shadow,” accompanied by a music video. While still squarely in the hip-hop mold of the previous three tracks shared from Shinoda’s upcoming solo LP, “Running From My Shadow” is more hard-hitting and guitar-driven, and is closer in spirit to Shinoda’s work with Linkin Park than his other hip-hop efforts.

Linkin Park’s new song is a sad reminder for fans of Chester Bennington Titled 'Talking To Myself', the song is in itself about substance abuse, and the lyrics, especially on the hindsight, is eerie. On Thursday, Linkin Park frontman Mike Shinoda released an EP entitled “Post Traumatic” featuring three new songs about his grieving process after Bennington’s death in July. The songs explore the complexity of grief, delving into an emotion we.

Shinoda’s new album, Post Traumatic, is due out on June 15th. He’s previously shared the songs “About You,” “Crossing A Line” and “Nothing Makes Sense Anymore.” Post Traumatic will also include collaborations with Deftones frontman Chino Moreno, Machine Gun Kelly, K.

Flay and Blackbear. The album will be the first full-length release from a member of Linkin Park since the suicide of singer Chester Bennington last July. The band’s future plans are still unknown at the moment.

Chester Bennington, the ferocious lead singer for the platinum-selling hard rock band Linkin Park, was found dead in his home near Los Angeles on Thursday. Brian Elias, the chief of operations for the Los Angeles County coroner’s office, confirmed the death, in Palos Verdes Estates, and said it was being investigated as a possible suicide after law enforcement authorities responded to a call shortly after 9 a.m. Bennington, who was known for his piercing scream and free-flowing anguish, released seven albums with Linkin Park. 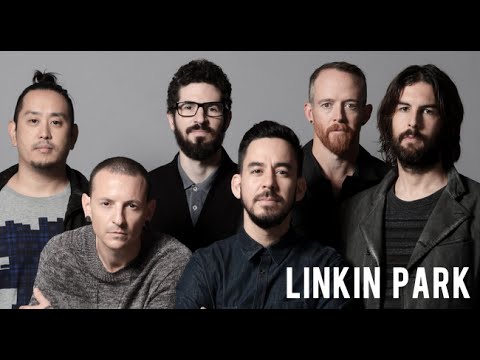 The most recent, “One More Light,” arrived in May and on the Billboard album chart. The band was scheduled to start a tour with a concert on July 27 in Mansfield, Mass.

A week later, he posted a series of positive tweets, including one about being artistically inspired: “Feeling very creative this last week. I’ve written 6 songs and I’m happy with all of them. Just getting started.” He added the emoji for the devil-horns hand gesture. Bennington had been open about his struggles with drug and alcohol addiction, which had fueled many of his biggest hits with Linkin Park. “I have been able to tap into all the negative things that can happen to me throughout my life by numbing myself to the pain, so to speak, and kind of being able to vent it through my music,” he said in a 2009 interview with the website.