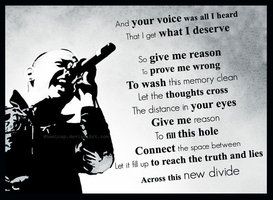 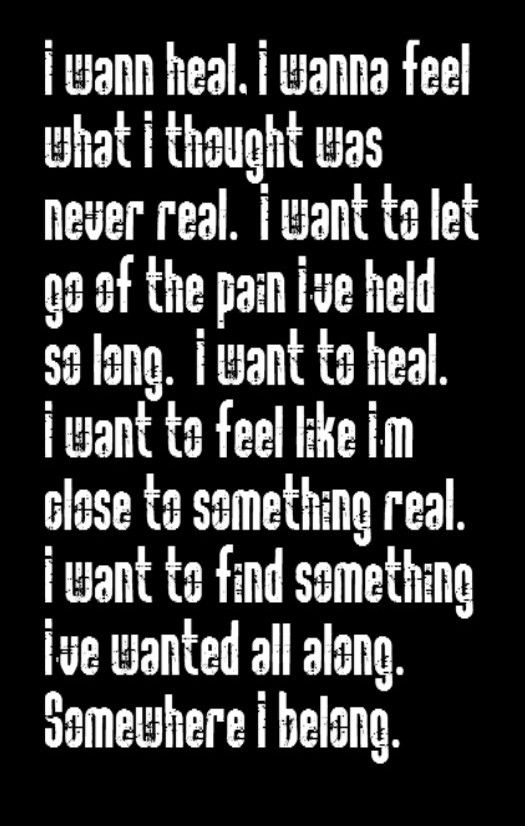 Linkin Park released a new single from their upcoming album on the day Chester Bennington was found dead. Music lovers the world over are mourning the loss of one of the most popular musicians of this generation, Chester Bennington. Just minutes after the Linkin Park frontman’s body was discovered, the band dropped their third track from the album – One More Light. 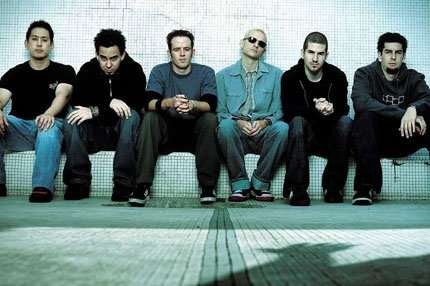 He has been the voice of angst and conflict through many of his songs, and the latest one is another addition. Only, this addition is probably going to be a reminder of the dark day. Sample the lyrics, “Tell me what I’ve gotta do / There’s no getting through to you / lights are on, but nobody’s home / You say I can’t understand / but you’re not giving me a chance / when you leave me, where do you go.” As you hear these words reverberate in your head, it does feel like this track is a mirror to what happened. It reminds us of all the collaborations that Chester will not be a part of, all the songs that he wouldn’t be singing, and the gaping hole that Chester Bennington has left behind. The huge fan following that Chester has been enjoying was because most of us understood what he was singing, and there was a connection born out of empathy. Only, unlike a one-on-one conversation, he spoke to millions. But all that is left is “Talking To Myself”.