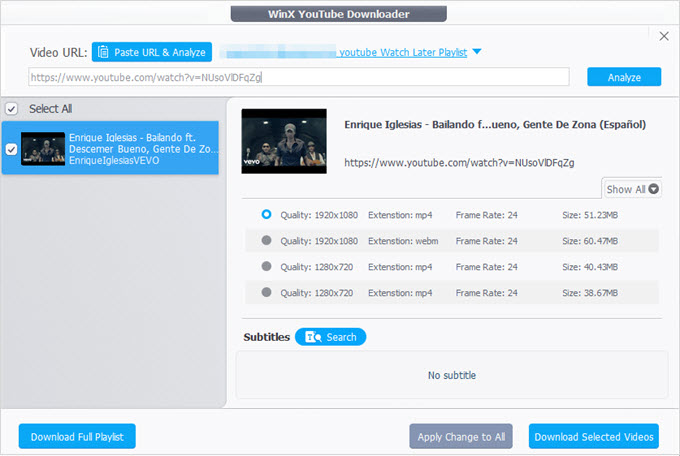 Cover of the Spanish version by featuring and Music videos on ' Bailando' (English: 'Dancing') is a song by Spanish singer for his tenth (2014). The original Spanish version features the Cuban artists.

The song was written by all of the artists, while production was handled by Carlos Paucar. It was released by as the sixth single from the record. In 2013, the song was already finished by Descemer Bueno and Gente de Zona without Iglesias' vocals. They released a music video and their own version became part of several compilation albums but did not experience a single release. As of 24 August 2014, there are three other versions of the song that have been released to the music market besides the original Spanish version. 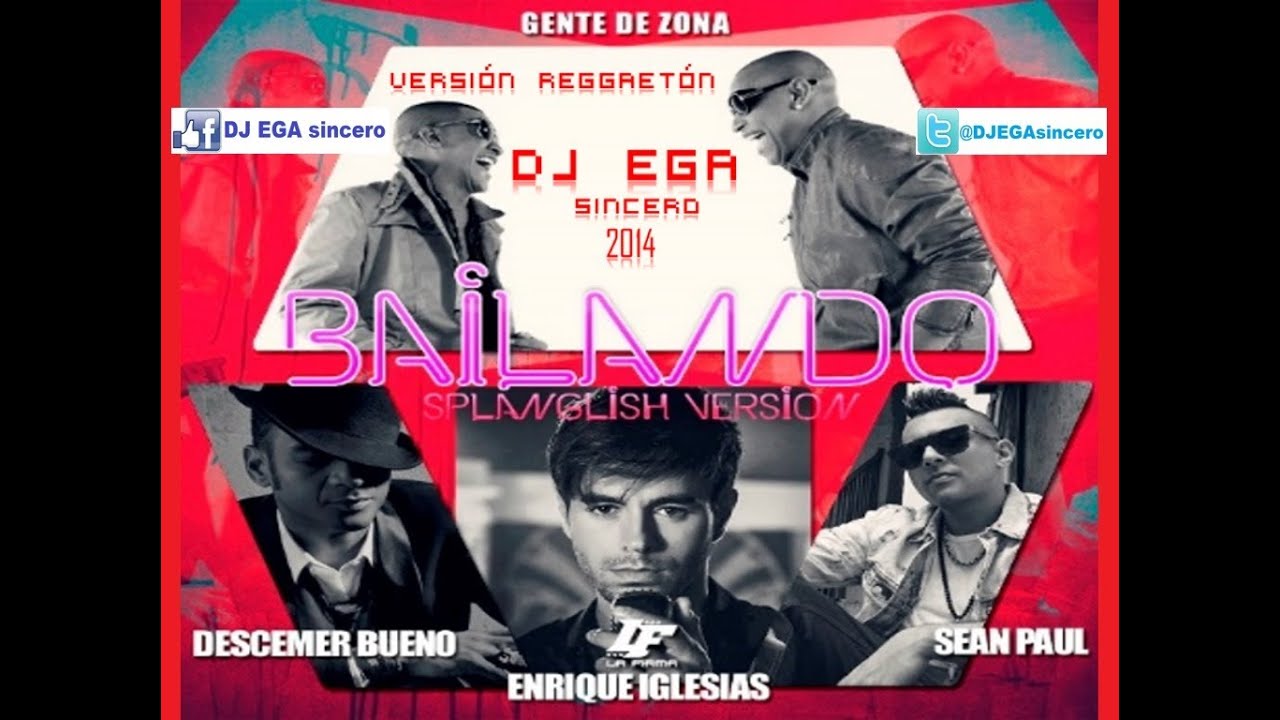 The original Spanish version of 'Bailando' served as the theme song of the soap opera which aired on. According to the IFPI, Bailando was the tenth best-selling song of 2014 with 8 million units (sales plus track-equivalent streams) worldwide. Contents • • • • • • • • • • • • • • • • • Background [ ] In an interview Iglesias gave to Univision Musica, backstage at the Premios lo Nuestro he told the reporter that when Bueno presented the song to him, he initially did not like it and did not want to record it. But after recording he loved the song. He termed it as one of his favorites from the album. Controversy [ ] The Peruvian singer and composer Sergio Pelo D'ambrosio Robles reported that the theme 'Bailando' (signed by the Cuban ) by, the intro and the chorus of his song 'Lejos de ti'.