Official songs only (no demos or unreleased stuff we've all spotted online). - No cover versions (we love 'This Is Halloween' too but it isn't their original song). 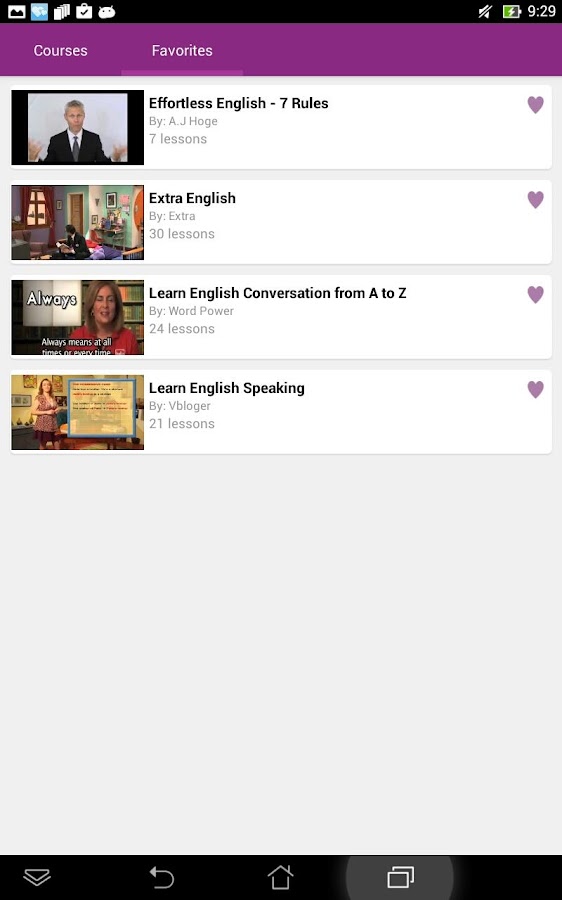 - No collabs where Panic! Isn't the lead artist ('20 Dollar Nose Bleed' is a banger but it ain't making the cut this time).

Panic At The Disco is my favorite band. Their lead singer Brendon Urie is very versatile with his genres from song to song. I’ve complied a list down below that will accommodate to certain genres but are also still popular songs. Best of 2018: Panic! At the Disco Live In Chicago. You can feel the horns and strings embellish these songs, making them more palpable and a bigger and bright force in concert.

Yes, this counts. No, there aren't any vocals. Yes, it is still pretty damn catchy. 69) 'Can't Fight Against The Youth' From the Too Weird To Live, Too Rare To Die period, this has an Imagine Dragons vibe to it that would have perhaps jarred with the more oddball elements of the main album. 68) 'Stall Me' Surprisingly heavier guitars from the Vice And Virtues sessions, it suffers in comparison to the similar but better 'Memories'.

67) 'All The Boys' Found on The Nicotine EP, this expands upon the lyrical theme of the lead track's excess and consumption 66) 'I Wanna Be Free' Positive messaging in this pedestrian radio rock number found in the Vice And Virtues bonus material. 65) 'Mercenary' From the soundtrack to Batman-themed video game Arkham City, there's certainly a Joker-esque clown quality to the fairground-style backing instruments. 64) 'Collar Full' Swaggering and synthy, this listens now like a proto-version of the later (and superior) 'LA Devotee'. 63) 'The Good, The Bad And The Dirty' Sports-style chant from Death Of A Bachelor, very appropriate for any boxing footage background music. 62) 'Turn Off The Lights' The Vice And Virtues sessions were very fruitful in terms of bonus material and this hyper arena-rattler is no exception. 61) 'Far Too Young To Die' 1980s style UK synth pop in the vain of Duran Duran at their least boyband-esque. 60) 'House Of Memories' Minor mid-tempo number with a fantastic tempo-change in the middle eight.

59) 'From A Mountain In The Middle Of The Cabins' Beach Boys-style close harmonies give this a jolly, almost Disney vibe, complete with a whistling solo. 58) 'Bittersweet' An off-cut from Vice And Virtues, this is peppy and danceable pop, constantly switching between minor and major chords to give some fitting colour to the songtitle.

Panic At The Disco

57) 'It's Almost Halloween'. A seasonal fave that makes for excellent holiday fare, with or without the iconic video. 56) 'We're So Starving' The perfect introduction to the Pretty.Odd. Like the theme tune to a long lost Monkees episode. 55) 'C'Mon' Epic collab with label mates Fun.

Pokemon glazed cheats. Today, you turn to twelve years old and your mother allows you to have a journey to Tunod and be more mature. Story How this game begins is the same as almost other Hacks.

Develops into a rather lovely string-led singalong. 54) 'Impossible Year' Brendon pushes his Sinatra tribute even further with luscious orchestral flourishes and a commanding vocal performance. 53) 'Crazy=Genius' A sister tack to 'There's A Reason These Tables Are Numbered.' With similarly jazzy influences.

52) 'Nails For Breakfast, Tacks For Snacks'. Taking the lead from Mariah, Brendon is clearly aware that all the best festive tracks are fast-paced, danceable and feature a horn section.

Creative Slider is a premium multi-purpose slider to create image galleries, content. Module - Sliders & Galleries - Creative Slider - Responsive Slideshow - 1. Prestashop slideshow module. Dec 23, 2017 - Awesome Image Slider is a completely new and advanced way to represent your images in slides. Slider is the best way to promote your. Customize your online store and display promotions and new products with PrestaShop slideshow and slider modules. Go to the official PrestaShop Addons. Aug 14, 2018 - There is an Image Slider module for your homepage that creates a slideshow on the shop's homepage. To edit the default image slider on.

42) 'The Piano Knows Something I Don't Know' Kate Bush-esque ambient vocals bleed into an ELO tribute steeped in 1960s nostalgia. 41) 'Memories' One of the best intros they've ever put together, building towards one of their biggest choruses and a name drop for A Streetcar Named Desire thrown in for good measure. 40) 'When The Day Met The Night' The soundtrack of sweet summer days in the park. Big, bold and brassy. 39) 'Folkin' Around' Does exactly what it says on the tin. Divisive but undeniably fun.

38) 'Nearly Witches (Ever Since We Met)' From the French language choir intro to the organ noises and intricate lyrical references, this is just weird as hell and all the more glorious for it. 37) 'Golden Days' The most traditional rock song from Death Of A Bachelor comes ready to slay any festival stage.