Spider-Man: Lost Casuse was an idea that branched off into a Universe. Follow the Universe! ► We are now planning 3 more different Films to tie into this Universe. Please Subscribe for more Part 1: Lost Cause Now Watching Part 2: INTRACTABLE (Spin Off) Part 3: Incredible Spider-Man Short) In works Part 4: Secret Project: In works Part 5: Spider-Man 2: Another World Trailer - FREE DOWNLOAD Torrent: Commentary and Behind the Scenes: Sequel and Bloopers: The film takes direct inspiration from Sam Raimi's and Marc Webb's Spider-Man films, aswell as us placing our own twist on it. It follows the story of Peter Parker, a young boy who's father and mother were mysteriously killed. He grows up with his Uncle Ben and his Aunt May, as he tries to uncover the truths of his parents death.

He find that his dad was connected to Oscorp and an experiment to find a cure for cancer through the use of Spiders and a mysterious suit. However, owner of Oscorp, Norman Osborn, who has been tracking the whereabouts of Peter, and send Barney Funbii to go and kill him. 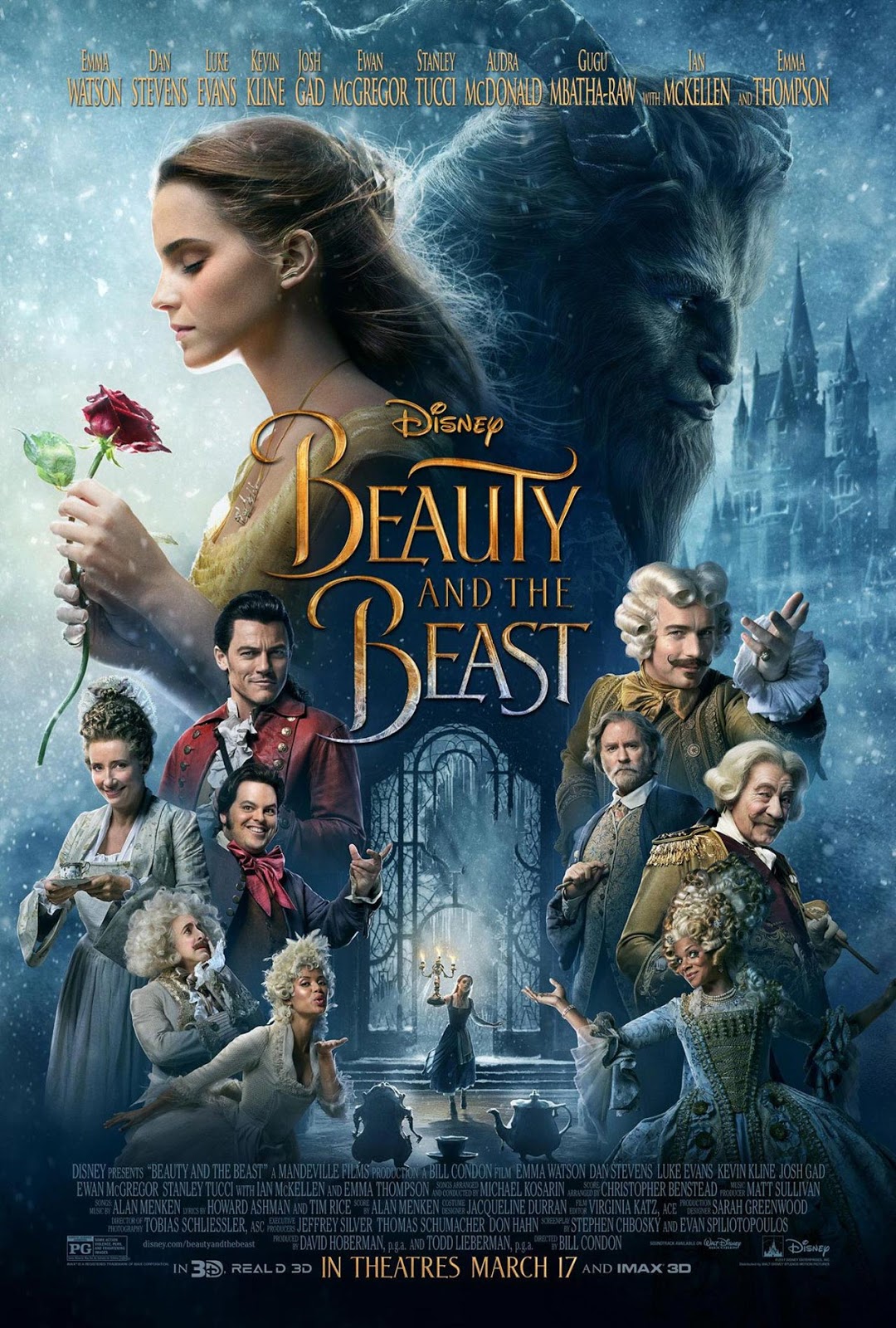 Director: Joey Lever Writer: Joey Lever Film Composer: Jascha Heidicke Producer: Joey Lever Budget: $300/400 Cinematographer: Andrew Miles, Jordan Schofield and Tom Wallbanks SFX: Heath Gleason Follow the movie!! Www.facebook.com/spidermanlc ► Site: ► Co-Pro! ► Google+ ► Twitter! (A Spider-Man Fanfilm based on the character by Steve Ditko and Stan Lee.) Check out the page: SPIDER-MAN is a Marvel Property and we claim no rights over the character. We do not intend to make any money directly from this fan film.

We are merely creating this project out of love for the character. DIGITILHEART does however own the rights for the short film itself For those of you that have been with us since the beginning, we thank you. We're also thankful for the new group of people who will get to see the film with everyone.

If you're trying to make a film as well, don't give up. Don't lose hope. It will get very difficult, and may sometimes seem impossible. But every great dream or goal in life does. MUSIC CREDIT GOES TO: Beautiful - Avion.