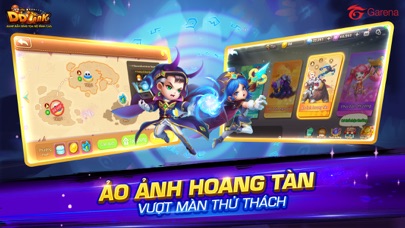 And it's honestly incredibly frustrating. The only excuse they can offer to us Vietnamese players living abroad is 'we are blocking foreign IP because of technical reasons'.

No matter how many times I asked the staff the answer is always the same. They say is only 'temporary' and 'there is no estimated time'. 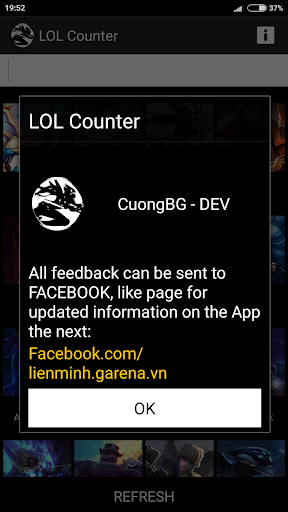 I only enjoy the game if I can play with my friends back home so there is no point in moving to other servers. At this point I don't know whom I could ask for help anymore.

I post on this subreddit hoping that some Riot employees can answer my questions and if possible,do something about Garena Vietnam. EDIT: Thanks for the support guys. I know that Riot could do little to nothing since this is Garena's server. Your support made me feel a lot better though.

Guess there is nothing I could do except for waiting for Garena to unblock. As an avid MapleStory player(I've played jMS, GMS, and KMS for years until Nexon fucked literally everything) I can explain why companies tend to go this route.

• There are immense difficulties when you mix foreigners into one server. If everyone is speaking different languages it can segment communities into factions and these factions(be it unintentionally or intentionally) cause negative experiences for others due to cultural differences or even malice. The jMS population absolutely HATED English speaking players due to some massive tensions caused by misconduct for a very very long time. • The cultural differences again, are a huge reason. Similar to showing Skulls in China, there are a lot of custom made contents and themes for each game in their respective region to respect and encourage native players, and mixing these up with foreigners can cause clashing.

It tends to be more difficult to buy Cash Shop Currency(think RP, for those who don't venture outside of League much) when you're in an entirely different country or region. Why would someone want to waste server space for people who will rarely pay for your game let alone frequently or easily? • No sneak peeks. Totally free avg full version. A frequent thing about Korean Maple Story, since it was the original version, was that content general came out there first. It's often in the best interest to keep people from coming over only to try out new or region exclusive content so they're forced to wait to play in their region and don't have to deal with the problems I mentioned above. Forcing someone to wait for content is good because you're more than likely going to get more playtime or money spent in the long run and it lets hype build for content updates.

• Identification. It's not uncommon in the eastern world for games to require Phone Numbers, ID's, so on and so forth. This lets players be accountable for their actions and prevents spamming new accounts, and obviously causes issues if someone steals an ID to play their game. So it really isn't just Garena, and they aren't doing it just to be dicks.

It's common and really understandable practice, though it can be frustrating.