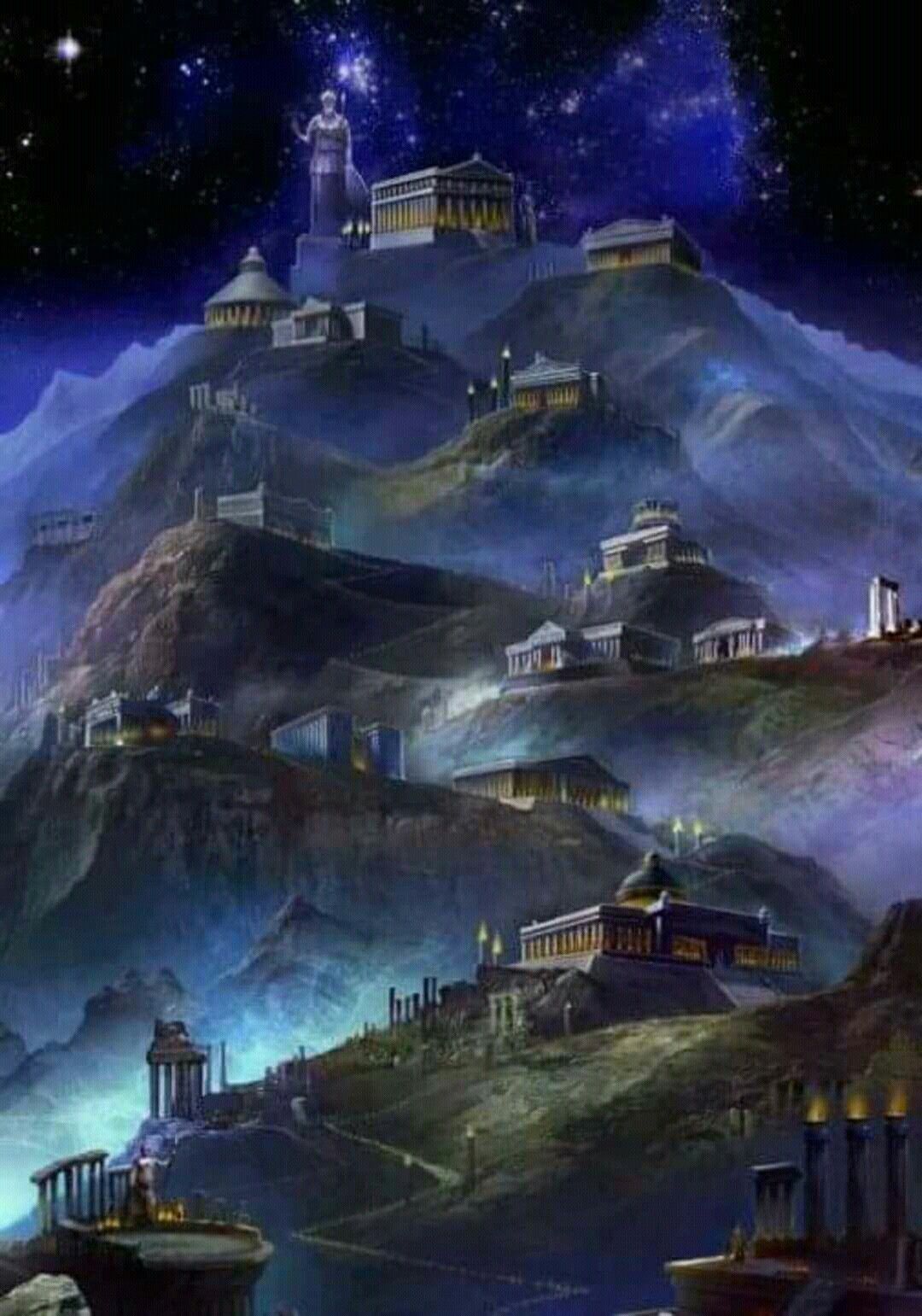 This article needs additional citations for. Unsourced material may be challenged and removed. ( October 2008) () The anime (also known as Knights of the Zodiac), based on the manga series of the same name by, was produced. 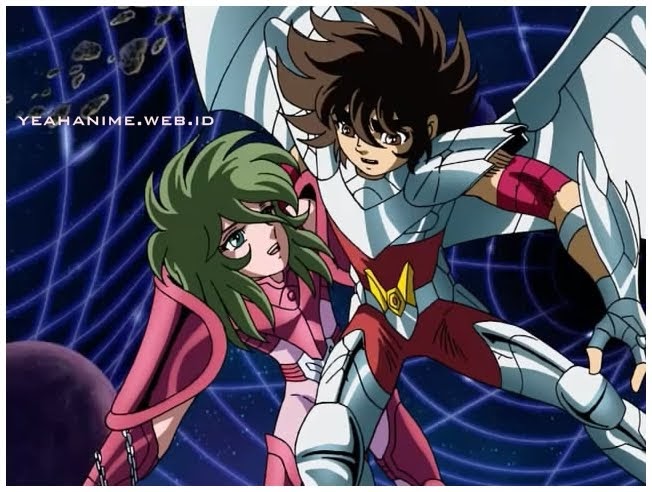 Composed the soundtrack. The chief scriptwriters were (1–73) and (74–114). The anime is divided into arcs, similarly to Kurumada's original manga. The first is the ' arc', which starts on episode 1 and ends on episode 73, followed by the 'Asgard arc' (episodes 74–99).