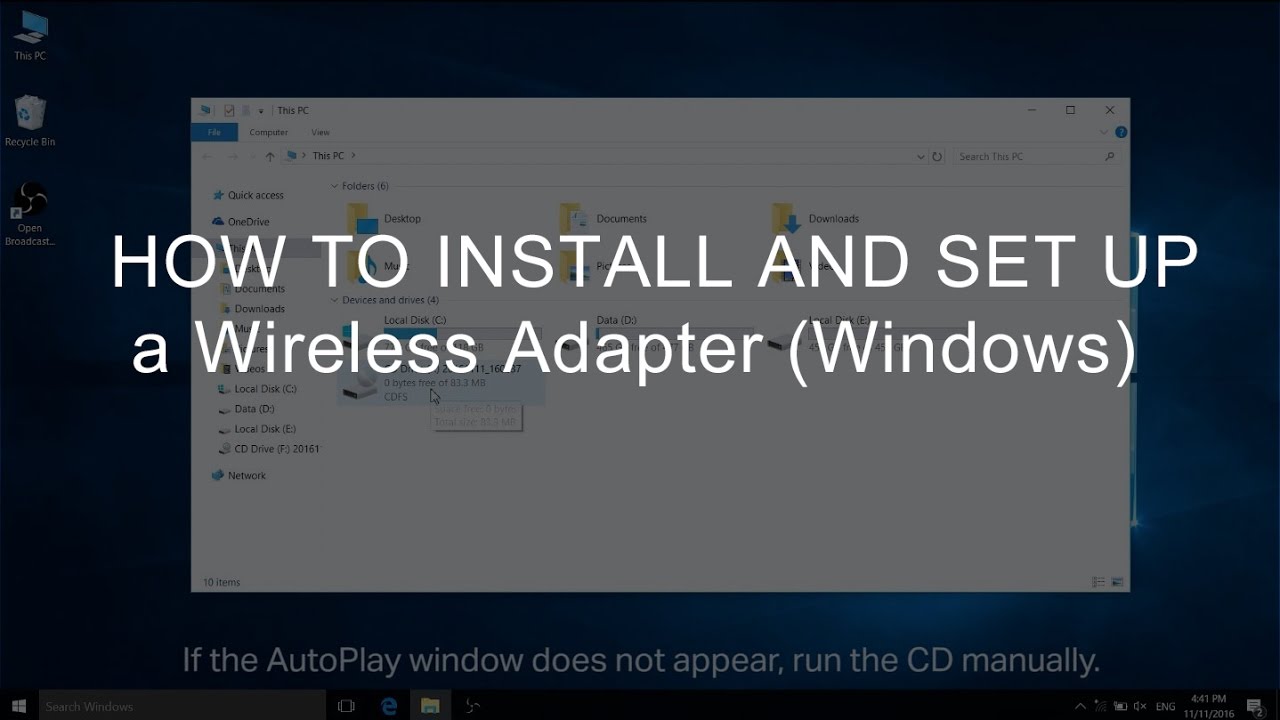 About 2 weeks ago I purchased a new wireless display adapter for my Surface Pro 3 running Windows 10. I connected the adapter to my big screen TV and shows 'MSDisplayAdapter_1B'.At the bottom it says V.2.0.8372.I've had an older display adapter and it worked great but I gave it away.When I issue the command from my surface to Connect, it shows the same adapter name in the right window and then I click on it and it says Connecting. And on the TV Screen it says Connecting to Surface but after about 50 seconds the Surface Pro stops and says 'Something Went Wrong'.I downloaded the latest software from the store and even restarted the surface but same problem.After several attempts I contacted Microsoft and found that the problem was the Firewall.