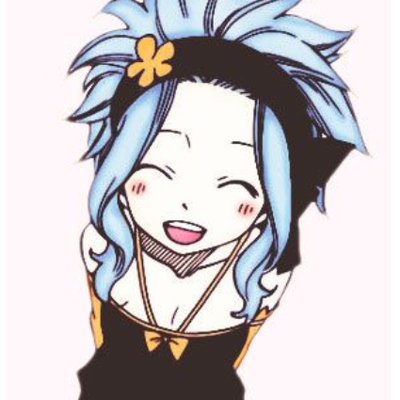 Advertisement Fairy Tail is an anime series adapted from Hiro Mashima’s illustrated manga series of the same name. It was originally broadcast on TV Tokyo from 2009 to 2013, but was later picked back up in 2014. In 2011, Funimation licensed the first season to be dubbed and released in North America; it was also set to air on the Funimation Chanel. Each season contains relatively complex story arcs, however in the broadest sense, the series follows the adventures of Lucy Heartfilia, an aspiring Celestial Wizard as she teams up with other wizards (such as Natsu Dragneel) who identify themselves as part of #FT, an ancient, prestigious, and famous wizard guild. The seventh season is the most recent to air, and is composed of three arcs and was broadcast on Tokyo TV April 5th, 2014. It was also simulcast by Funimation and streamed on their website Crunchyroll.

The Grand Magic Games arc made up the first twenty-seven episodes of this season, which consisted of Lucy and Natsu uncovering a treachery by the Eclipse Project during the Grand Magic Games. This arc ultimately intertwines with the Eclipse Celestial Spirits arc which tells the story of the twelve Celestial Zodiac Spirits who were turned rogue due to the dark power of the Eclipse gate. This arc eventually takes up the next 24 episodes of the season. The final arc of the seventh season is the Tartaros arc, which shows the guild’s battle with Zeref’s demons, who have the ultimate goal of bringing their master and his dark creation (E.N.D) back to life. The final episode of this season (broadcast on December 26th, 2015 and entitled “Tartoros Chapter Finale: Where the Power of Life Lies”) left fans wondering where the show was heading from this point. It was dismal to see Makaroc disband the FT guild.