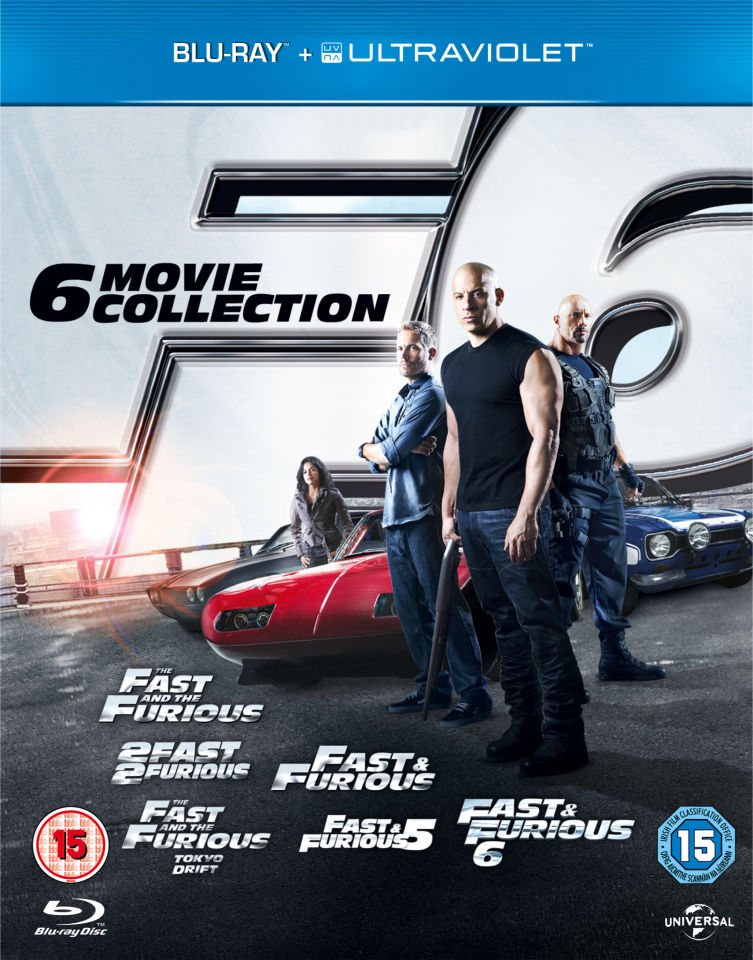 After defeating Owen Shaw and his crew and securing amnesty for their past crimes (depicted in Fast and Furious 6), Dominic 'Dom' Toretto, Brian O'Conner and the rest of their team have returned to the United States to live normal lives again. Brian begins to accustom himself to life as a father, while Dom tries to help Letty Ortiz regain her memory.

Meanwhile, Owen's older brother, Deckard Shaw, breaks into the secure hospital that the comatose Owen is being held in and swears vengeance against Dom and his team, before breaking into Luke Hobbs' Diplomatic Security Service (DSS) office to extract profiles of Dom's crew. After revealing his identity, Shaw engages Hobbs in a fight, and escapes when he detonates a bomb that severely injures Hobbs.

Dom later learns from his sister Mia that she is pregnant again and convinces her to tell Brian. However, a bomb, disguised in a package sent from Tokyo, explodes and destroys the Toretto house just seconds after Han, a member of Dom's team, is killed by Shaw in Tokyo. Dom later visits Hobbs in a hospital, where he learns that Shaw is a rogue special forces assassin seeking to avenge his brother. Dom then travels to Tokyo to claim Han's body, and meets and races Sean Boswell, a friend of Han's who gives him personal items found at Han's crash site.

I just saw it for the thousand time, and it's still as good as the first time I saw it. Rob Cohen is a pure genius, he truly is. These movies are magnificently awesome and I'm going to tell you why. No Spoiler alerts I promise. Let's start with the basics.

The script and plot is close to perfection. Everything from Action, comedic feuds, deceit, romance and amazing surprises.

It has a little of everything and a lot of the rest. The characters' difference is brilliant. The background of them is hidden beneath the surface of someone completely different. They're just amazingly entertaining.