It was the Tarzan spoof seen round the world. Twenty years ago, George of the Jungle and its star, Brendan Fraser, made a splash in cinemas. With Fraser's vine-swinging, hunky George, an animatronic talking gorilla named Ape, a not-so-in-distress damsel played by Leslie Mann, George of the Jungle was a spoof squarely targeted at young Millennials that delivered lots of goofy goodness. 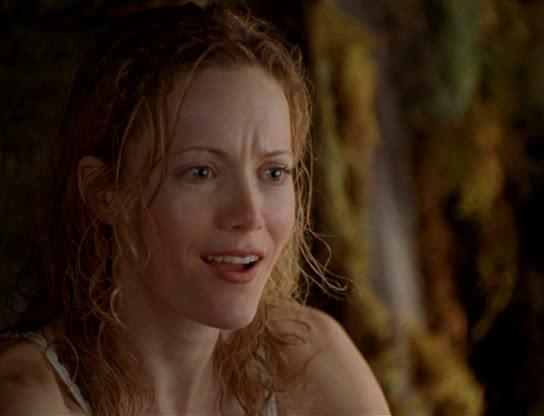 Raised by a protective primate in the African jungle, a bumbling Tarzan type unexpectedly finds love. George of the Jungle: A Netflix Original. This movie is.

Now, two decades later, you're probably curious nowadays. The chances of Fraser simply falling off the radar after George of the Jungle were slim to none. A film actor since his early twenties — some of his and School Ties — Fraser has continued to perform in the 20 years since George of the Jungle premiered. The '90s were perhaps a prime decade for Fraser, with his most notable films being made during this decade. They include George of the Jungle, as well as: Gods and Monsters, The Mummy, Blast from the Past, and Dudley Do-Right. In more recent years, Fraser's carved out niches primarily in television and independent films, though he has been called up for the occasional big screen adventure. He had a supporting role as in the third season of The Affair; he appeared in adventure epics Journey to the Center of the Earth with Josh Hutcherson and, later, Inkheart; he even reprised his star-making role as Rick O'Connell in two Mummy sequels.