Expectations are running high for this epic film as it's known to the masses that every Ashutosh Gowarikar film is not just a cinematic experience but is backed by music that inspires and soothes. And Why not expect so much when the music has been crafted by none other than A.R.Rehman and lyrics by Javed Akhthar. Rehman teams up with Gowarikar after a span of 2 years but the masses have not forgotten the very patriotic and inspiring `Yeh Joh Des Hai Mera' which the duo left behind. So what's in store for us at the doorstep of a film of such magnitude?

With over 2 years in the making, the music of the film is worth it all. The album opens with the grandeur salutation of Emperor Akbar. ' Azeem-O-Shaan Shahenshah'is high on orchestration with drums, horns and swords rendering to the background. With voices of Mohammed Aslam, Bonnie Chakraborty penned brilliantly by Javed Akhtar; the track is a tribute to Emperor Akbar. With the splendid choreography and visual appeal of the track, it surely won't be forgotten in the days to come.

' Jashn-E-Bahaaraa'comes as a breakthrough for singer Javed Ali. His debut as a soloist comes through with a track high on poetic lyrics. The track is indeed romantic and soul-stirring with Javed Ali's voice coming as the icing on the cake. With a voice so close to Sonu Nigam, Javed brings in the essence of romance with complete serenity.The track catches on with just the very first listening, and is already one of the most romantic tracks of the new year. With the release of the film approaching Valentine's Day, this number is sure to be one of the most sought after songs. Then comes ' Khwaja Mere Khwaja' as a complete treat for all Rehman fans. 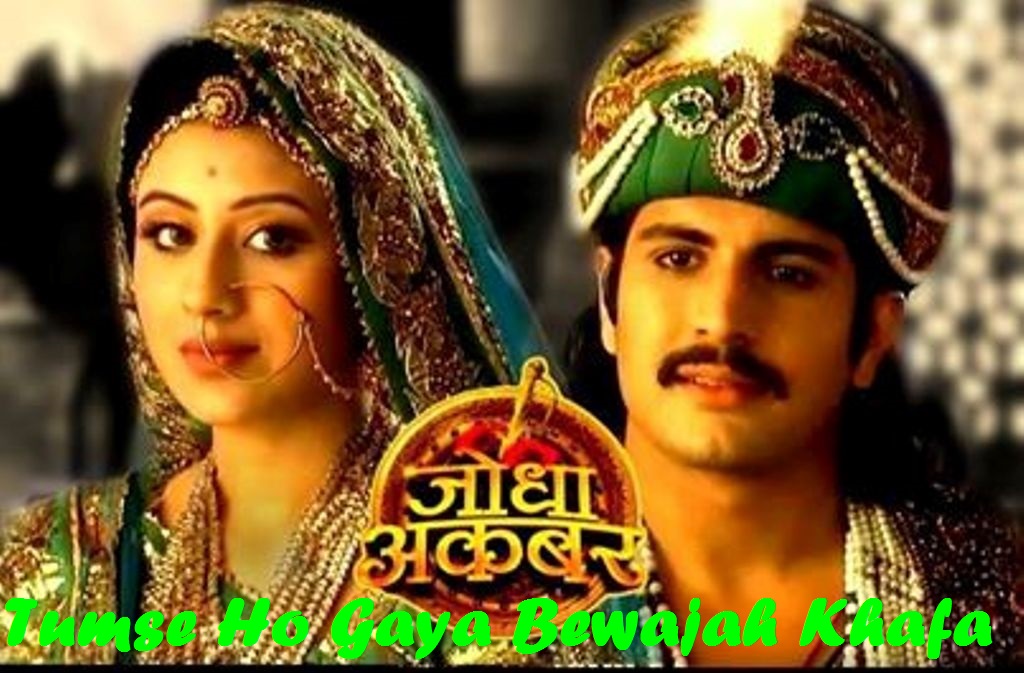 With lyrics by Kashif, the track has been crooned by Rehman himself. After dedicating a song to our motherland in Swades with `Yeh Joh Des Hai Mera', this time around Rehman gets devotional. Rehman emotes well in the Sufi-Qawalli style by fusing in subtle tones of the tabla and harmonium. Though the track does not carry mass appeal and caters to a niche audience, the situational yet soulful number is worth listening over and over for Rahman's passionate voice. ' In Lamhon Ke Daaman Mein' comes across as a little weak number in spite of renowned voices such as Sonu Nigam and Madushree.

It's a romantic number that traverses time and brings you to the Mughal era romance. The track does not personify romance to the peak but does a mediocre job.