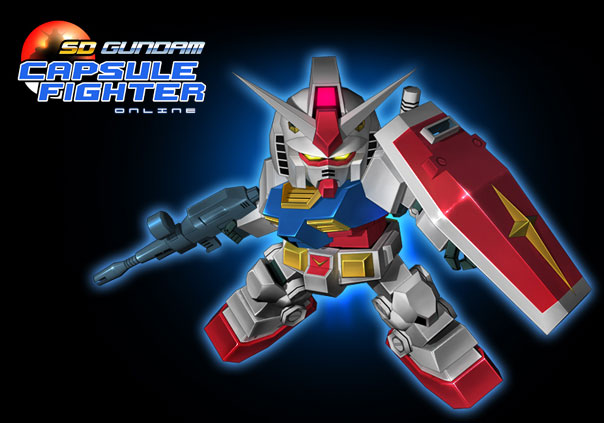 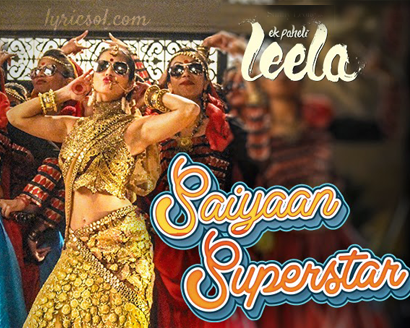 Readers from Asia may be familiar with the long-running Mobile Suit Gundam spin-off called SD Gundam, which caught on with fans in various forms, such as manga, trading cards, and capsule figures. The mini mech phenomenon did prove popular in video game form as the turn-based strategy and brawler titles like the SD Gundam Force and SD Gundam G Generation series. South Korean company Softmax decided to make a massively multiplayer online game based on the popular spin-off and launched the game way back in 2007 called SD Gundam Capsule Fighter Online. Four years later, Bandai Korea agreed to publish the game onto North American servers with OGPlanet. As for Southeast Asia, Shanda Games will be launching its version early next year. After checking out an early build of the latter version, we suspected as much that the game will appeal to the hardcore Gundam fans. For starters, the game will feature all of the Gundam mechs from all eras, ranging from the Universal Century timeline to the Future Century era.