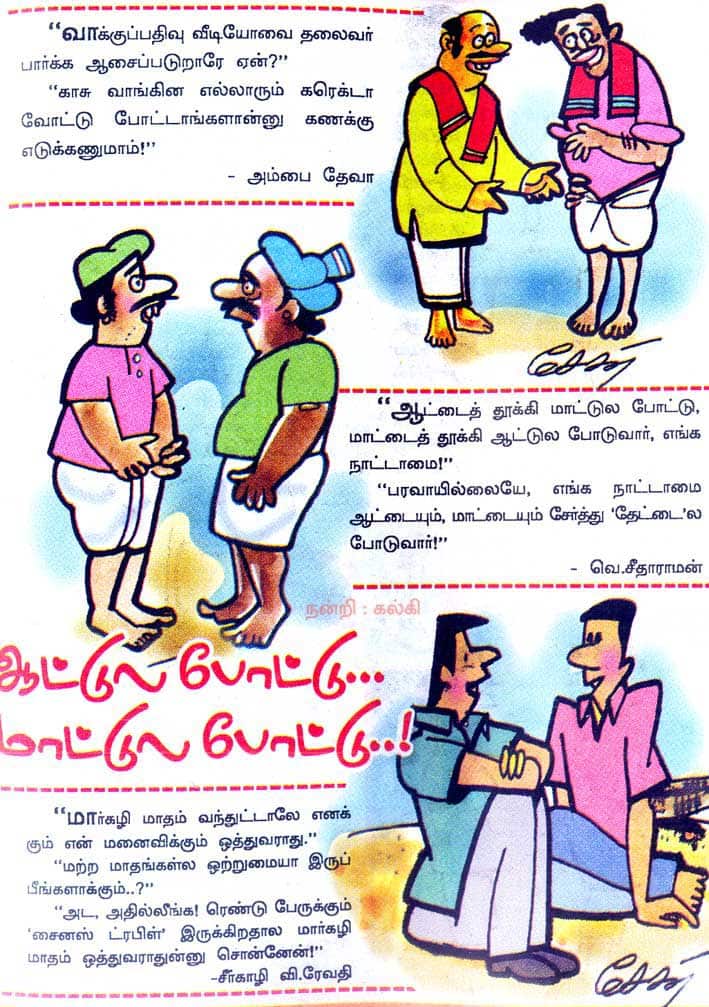 (Newser) – There's between San Juan Mayor and President Trump, and that situation wasn't much changed following the president's trip to Puerto Rico on Tuesday. Cruz, you'll recall, against the administration's categorization of federal relief efforts as a 'good news story'; two days later, about her 'poor leadership ability.' Ahead of his visit, had 'come back a long way' regarding her criticism, but she didn't shy away from dishing up criticism Tuesday night. In an interview, Cruz called Trump 'insulting to the people of Puerto Rico' during his visit.

'This was a PR, 17-minute meeting. There was no exchange with anybody, with none of the mayors.' She also referenced a comment and an action that got wide coverage Tuesday. Referring to Trump as the 'miscommunicator-in-chief,' Cruz decried his statement that Puerto Rican officials, which he noted was drastically lower than that caused by Hurricane Katrina.

'He kind of minimized our suffering here by saying that Katrina was a real disaster, sort of implying that this was not a real disaster because not many people have died here.' She further called the visual of Trump tossing rolls of paper towels into the crowd at a distribution center, 'terrible and abominable. Solidworks 2014 serial number. It does not embody the spirit of the American nation.' But Cruz did have compliments to offer White House staff on, calling their meeting 'productive. They REALLY understood the disconnect between how things are supposed to happen and how they really happen.' (Read more stories.).