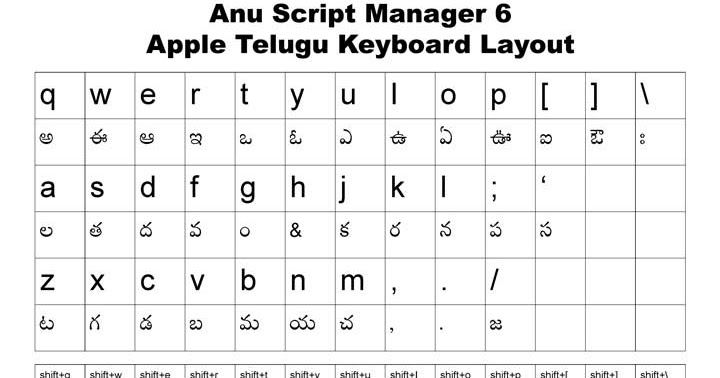 Telugu Typing Tools Sponsored Telugu Tying Tools is a standalone typing tool to type Telugu using english keyboard English Telugu Transliteration is the only method to get an English word into Telugu. It is not translation it is writing Telugu words using English letters. The tool listed below is a standalone Telugu writing tool. Type Telugu on the first text box in English then it converts to corresponding Telugu letters on the second text box.

A tool for telugu translation from english to telugu powered by google. 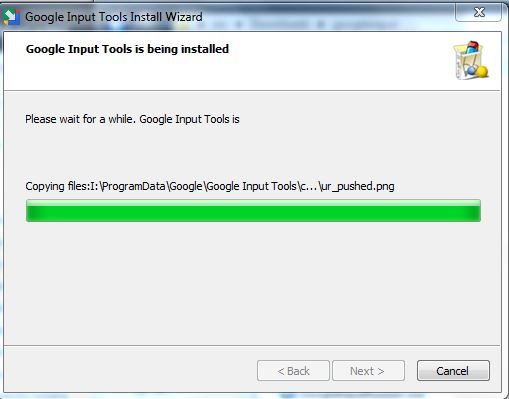 A sample conversion is listed in the table below. This tool will work on all the browsers which support JavaScript and Telugu font. This tool can be used to type Telugu in mobile phones and smart phones. Smart Telugu word suggestion is not available with this tool. Sponsored Telugu Typing Type Telugu text in english here. The corresponding Telugu will appear on the next textbox. Telugu Copy the Telugu text from here.