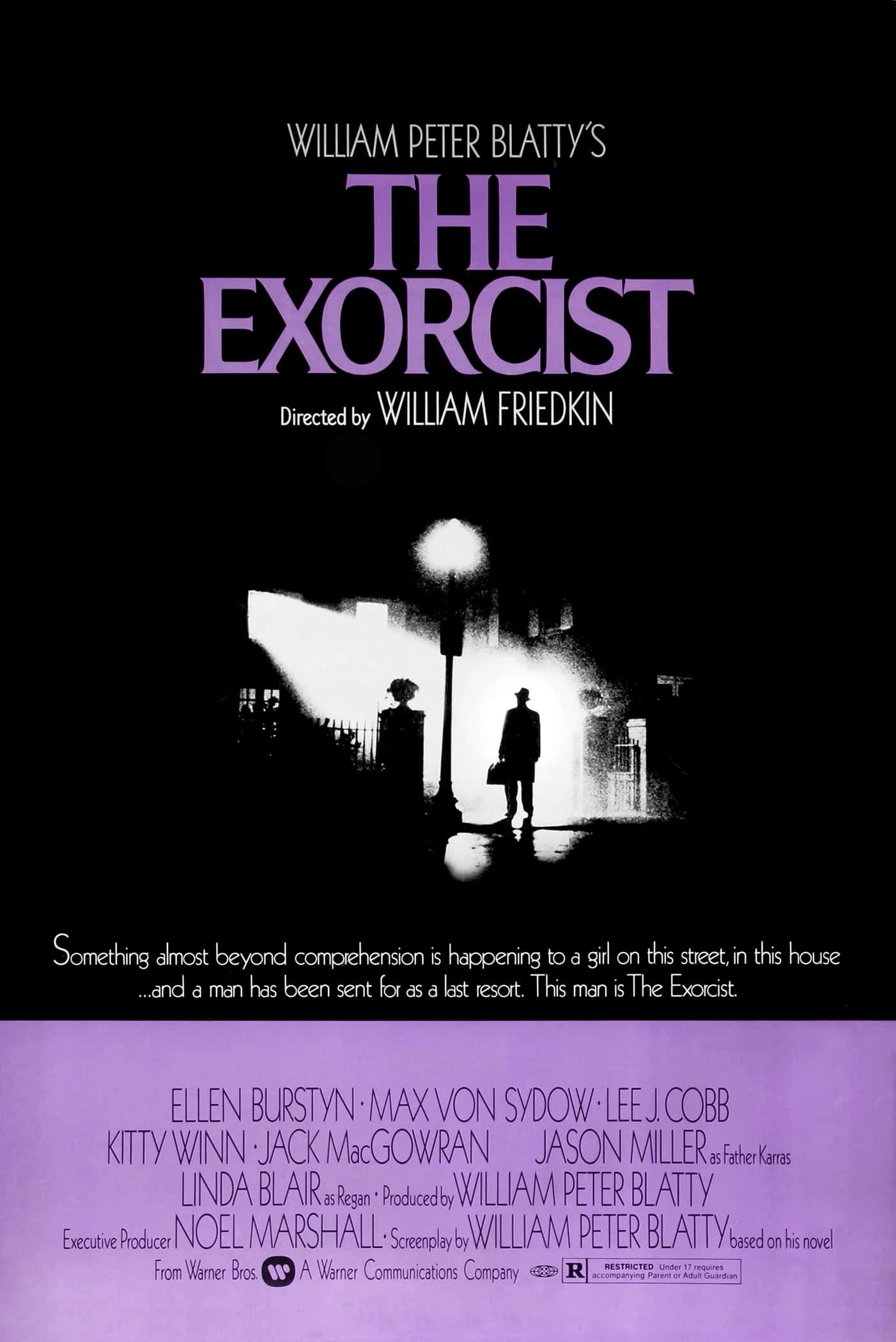 Alternate Versions A new edition, labeled 'The version you've never seen', was released on September 22, 2000 and includes the following additions and changes. • A slightly different opening, which shows the MacNeil's home in Georgetown, then cuts to the opening titles. • The scene where Chris MacNeil screams on the phone includes a new music cue and omits the line 'I've been on this fucking line for 20 minutes!' And simply cuts to the next scene. • A new scene with Regan at the hospital receiving treatment to diagnose her 'unusual' behavior. The doctor tells Chris MacNeil that Regan told him to 'keep his hands away from her Goddamn c--t.' This scene sets up her bizarre behavior earlier and clarifies the scene where Chris tells Regan 'it's just like the doctor said, it's just nerves.

You just take your pills and you'll be fine' • The party scene removes the shot of Regan laughing with the guests, obviously because of her 'unusual' behavior in the previous scene. • In the scene where Chris returns home and the lights go out, new digital effects including satanic faces and images of the statue, new sound effects, and music have been added to the scene. However in the blu-ray version, re-titled 'Extended Director's Cut', one effect of the demon Pazuzu's face appearing on Regan's door has been removed. • The 'spider-walk' scene has been restored and digitally altered from the original scene. Here, crude wires from the scene have been digitally removed, she comes down the stairs much faster, and a second take with her mouth is full of blood was used instead of a serpent tongue. It then cuts to black, and the next scene opens. • Before she grabs the psychiatrist's crotch, a new digital effect of her face morphing into the devil(which is seen in subliminal cuts throughout)including a new growl has been added.