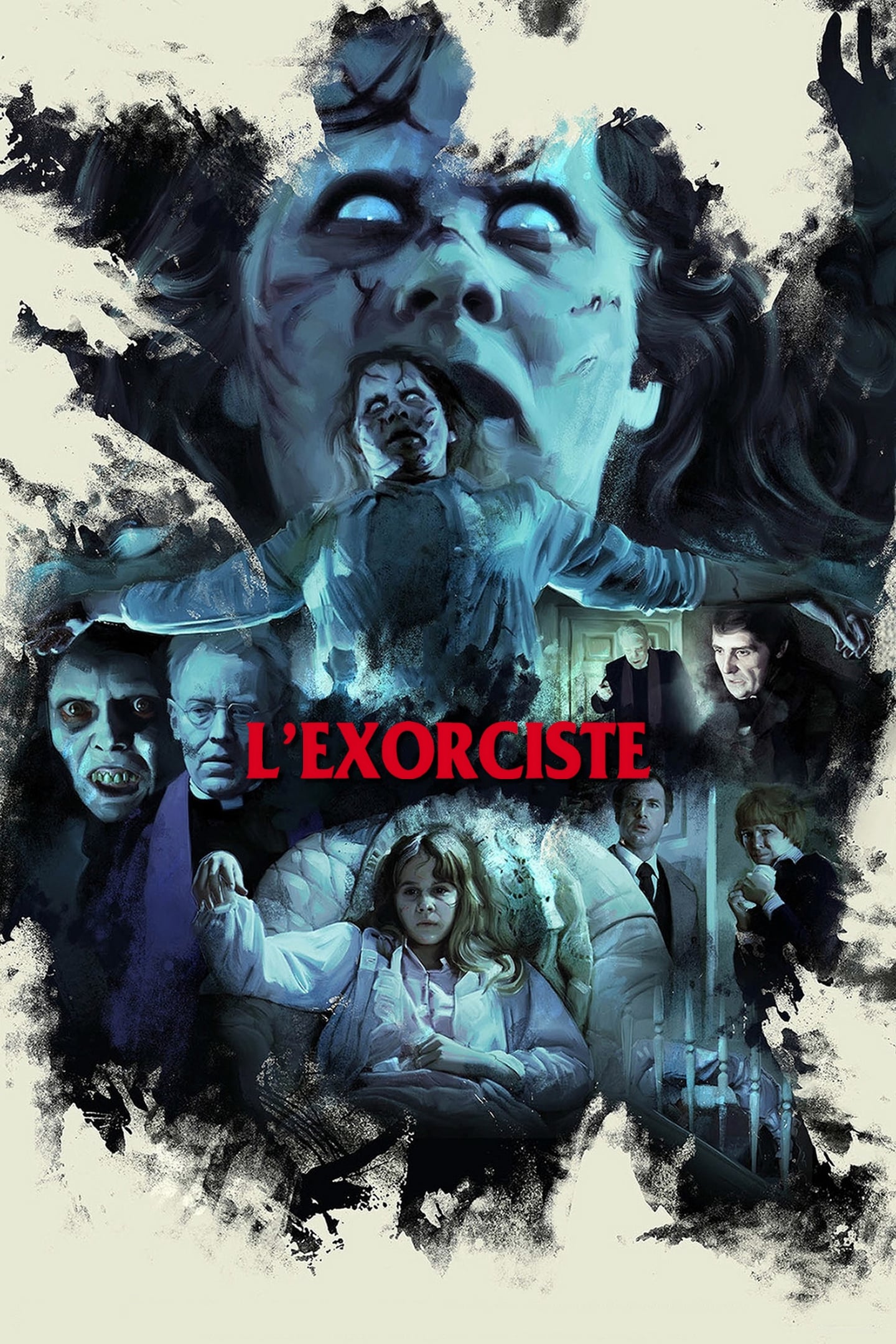 The year 1973 began and ended with cries of pain. It began with Ingmar Bergman’s “Cries and Whispers,” and it closed with William Friedkin’s “The Exorcist.” Both films are about the weather of the human soul, and no two films could be more different. The definitive horror movie. Released in 1973, this movie still manages to garner some good scares, even by today's standards.

Meaning Under 17 requires accompanying parent or adult guardian 21 or older. The parent/guardian is required to stay with the child under 17 through the entire movie, even if the parent gives the child/teenager permission to see the film alone.