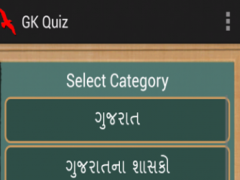 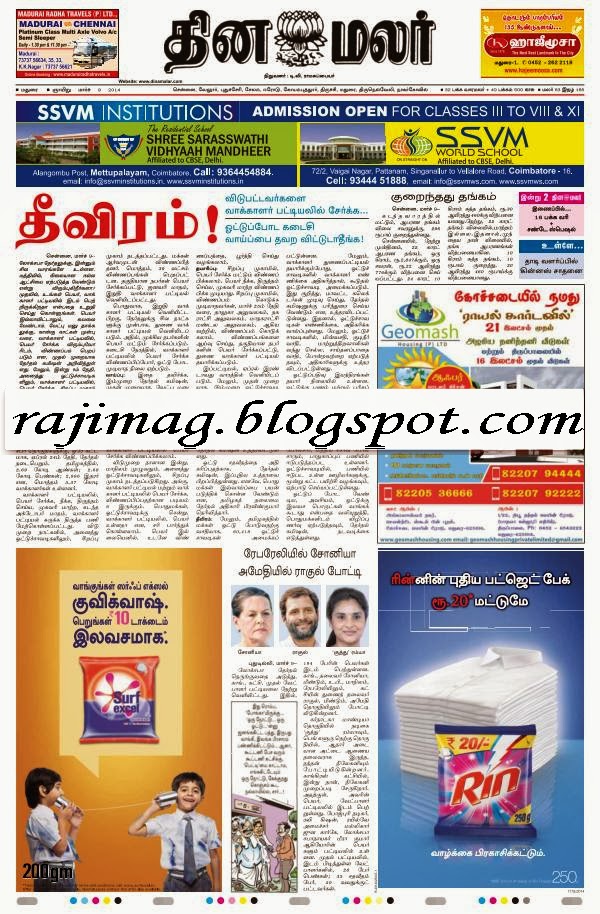 The Hindu is an English-language daily newspaper. Headquartered at Chennai, The Hindu was published weekly when it was launched in 1878, and started publishing daily in 1889. It is the second most circulated English-language newspaper in India, with average qualifying sales of 1.45 million copies as of Jan−Jun 2016. According to the Indian Readership Survey in 2014, it was the third most widely read English newspaper in India (after the Times of India and Hindustan Times ), with a readership of 1.6 million people. The Hindu has its largest base of circulation in southern India, and is the most widely read English daily newspaper in Andhra Pradesh, Tamil Nadu and Kerala, Telangana, Karnataka.