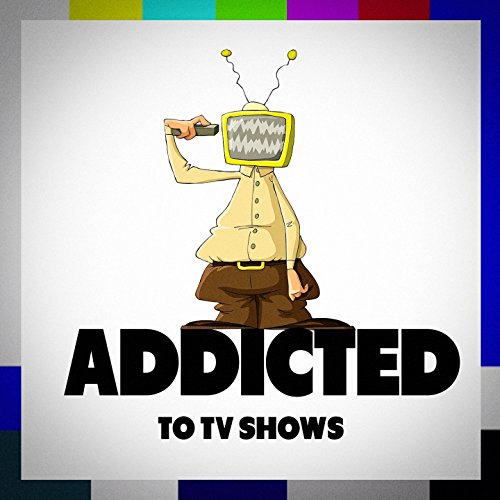 One of the more memorable TV theme songs in recent years comes from Stranger Things. Its theme was composed by Kyle Dixon (left) and Michael Stein, shown here performing at the 2017 ASCAP Screen Music Awards.

Lester Cohen/Getty Images for ASCAP A popular TV show can inject its music into the pop culture bloodstream. Just think of The Twilight Zone.

As instantly recognizable as that theme is, though, it was actually something composer Marius Constant had already written — a piece of library music just sitting on a shelf. By contrast, Henry Mancini's was specifically composed as the main title for its show.

That theme won two Grammys and broke into the top ten on the Billboard Hot 100 in 1959. YouTube That theme is among Mike Post's favorites. Post is a veteran TV composer himself; another favorite is the original by Richard Markowitz. 'I loved that theme,' he says.

Post got his start as a session musician in Los Angeles, and played guitar on Sonny and Cher's 'I Got You Babe.' He also won a Grammy for arranging the Mason Williams hit 'Classical Gas.' 'I was raised in the record business, and to me having a hit song was the goal.

That was everything,' he says. 'When I sort of fell into this business of being a composer for TV, all I was trying to do was write a 45-second, 1-minute hit record.' YouTube 'I wanted to sign the signature for the show,' Post says, explaining his M.O. For main title themes. 'But I also wanted them to walk out hummin' the thing.' Sometimes finding a theme can be laborious, he says. Law took him five tries. But sometimes it's effortless, like the theme he wrote for producer Steven Bochco's. '[Bochco] described the door going up on the garage, and a patrol car going through really depressing cityscape,' remembers Post. '[He] said, 'What's that sound like?' And I said, 'Well, it could be kind of poignant, and like the clock's gonna tick.'