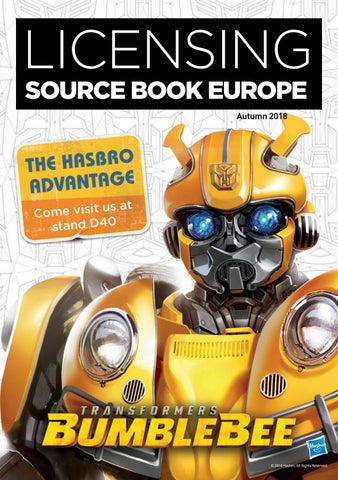 From Will Smith, to Patti LaBelle to Jill Scott(with whom they won a Grammy), Philly producers and have worked with some of the biggest names in music. The duo was recently nominated for a Grammy again, this time for Traditional R&B Performance for their work on the Faith Evans’ song “He Is.” Fresh off their latest nomination, the duo spoke with NBC10 about their career, their creative process and their thoughts on the current state of R&B. Check out what they had to say in our latest installment of 10 Questions: 1. Who were some of your early musical influences growing up? Keith: I had quite a few from Quincy Jones to Herbie Hancock to Teddy Riley, especially Teddy because he was that bridge to me with the New Jack Swing.

It was “churchy and clubby” at the same time. Gospel music in general and Michael Jackson. Darren: Rick Rubin, Jimmy Jam & Terry Lewis, Larry Smith, Quincy Jones, The Bomb Squad, Pete Rock and Burt Bacharach. How did you guys get into the music business? Keith: I was a preacher’s kid who played in church every Sunday from the age of about 9.

I got some equipment in my late teens and started making dance records and produced and released my first recording with a Reggae artist named Amazhan. I ended up running into DJ Jazzy Jeff at the 8th Street Music Store in Philly in my early 20s and got with him and his company A Touch of Jazz. From there it’s History! Darren: I was an aspiring artist in Hip-Hop's nascent form. I pulled double duty as a producer within my group's self-contained unit, so I became familiar with working in a professional studio environment. We used to look at album liner notes and covers to see where our favorite artists recorded. We'd pool our money from our day jobs and book studio time there.

At $160,000 of contributions, every backer who pledged for a Reward Tier containing a physical copy of the Deluxe Changeling 20th Anniversary Edition will receive a copy of the 'Guide to Freeholds' PDF, a new @20K word supplement to C20.

Places like Sigma Sound in Philly, Chung King and Calliope in New York were some of the spots we'd frequent. We used to do shows with some of the luminaries back then like Heavy D, Public Enemy, and BDP. At one of those shows I met a childhood friend of Jazzy Jeff and the Fresh Prince named Joe Rhoden who liked what we were doing and asked for a demo of our music. He played it for Jeff who liked it and wanted to meet us. Jeff and I connected on both a musical and friendship level which would eventually lead to me joining him in Philly at A Touch of Jazz after my group disbanded. How did you guys end up working together? Mogali rekulu serial mana telugu. Keith: A Touch of Jazz had many producers and finally narrowed down to what I call the Chosen 6: Ivan Barias, Vidal Davis, Carvin Haggins, Andre Harris, Darren Henson and myself. Space was limited and some talents clashed so we all ended up in groups of two’s. We all had an area of weakness and we ended up pairing with the one who could bring out the best in the other, hence the partnering of Darren and Keith, Vidal and Dre, Carvin and Ivan.

Although we were great independently, together we were better. I’m more of a Keys and Melody guy and Darren is more of a Beats and Lyricist guy. Darren: We clicked almost immediately. Back then, there were more aspiring songwriters, artists and producers than rooms to work in and since available studio time was at a premium, we decided to try and collaborate. We both had different musical influences and approaches to creating so we didn't get in each other's way. It was a seamless process from the jump. Our first collaboration, 'He Loves Me', ended up getting placed on Tatyana Ali's 'Kiss The Sky' album.