Endnote full x7. A Touch of Divinity Increased the Compatibility of a single weapon to its maximum value. A Warrior's Best Friend Viewed one of the special friendship conversations. Bonds between Heroes Completed all of the battles in the main and side stories on Chaotic difficulty. Chaotic Good Defeated an officer after completing a 2,000 hit combo (excluding Mock Battles).

Combo Deity Defeated an officer after completing a 1,000 hit combo (excluding Mock Battles). Combo Master Completed all of the battle objectives in the main and side stories. 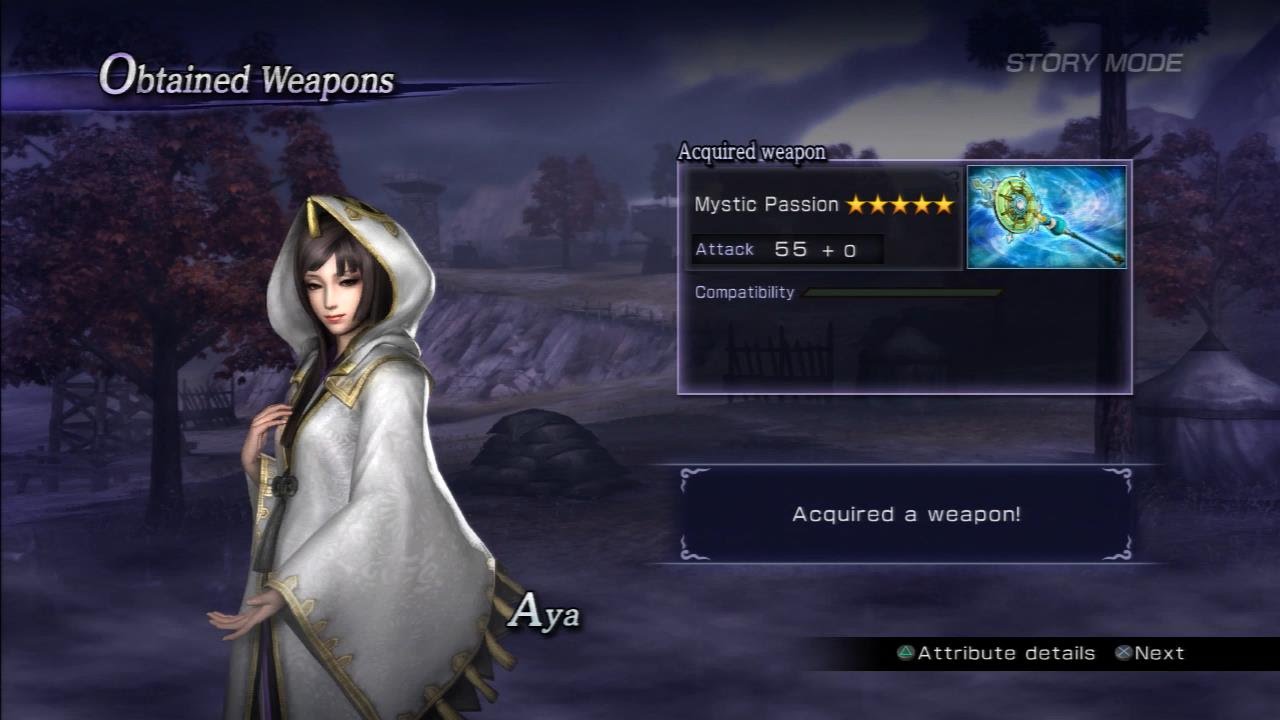 Completionist Obtained an S rating in 30 or more battles. Consistent Performer Unlocked all of the Camp Rewards. 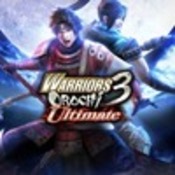 Magical Destruction Nullified an enemy's magic attack (excluding Mock Battles). Magical Rivalry Unlocked one of the Camp Rewards. New Beginnings Increased the Level of a single character to its maximum value. On the Level Completed the Story Mode.

Otherworldly Conqueror Obtained an S rating in all of the battles in the main and side stories. Perfectionist Finished Chapter 1. Prologue Defeated 5 or more officers with a single Musou Attack. Resolute Destruction Completed a Pandemonium battle.

Slayer of Chaos Collected a total of 10 or more Crystals. Soldier of Fortune Completed a battle within 4 minutes of starting it. Speed Runner Fused a weapon. Steel Fusion Completed all of the side stories. Strange Tales Defeated 5 or more officers with a single Rage Attack. Strategic Destruction Completed a battle. The Beginning Completed 50 or more battle objectives.