Microsoft Windows 7 Ultimate License with SP1 64-Bit System Builder License and Media is a versatile and powerful edition of Windows 7. This operating system comes with the ability to run many of the Windows XP productivity programs in Windows XP mode. With this product, you can encrypt your data with BitLocker and BitLocker-To-Go for added security. Windows 7 software for PC comes with all of the features from the Windows Home Premium and Professional editions as well as some added features, including the ability to work in many languages.

To hack shopadmin asparagus. That bank not have only 1 bin, that bank is assigned like, 470 are ur bins u can make credit cards on them. 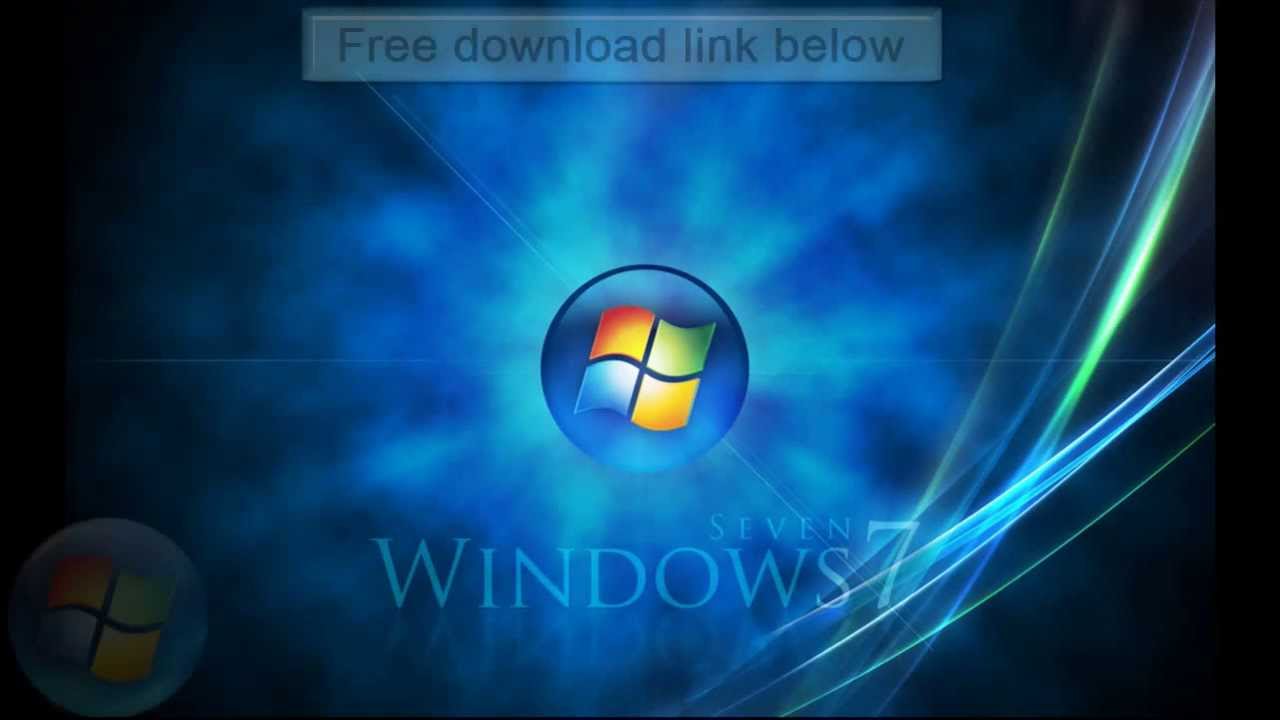 With this item, you get a combined service pack for both operating systems bundled inside a single installer. This package will improve your desktop navigation experience and programs will start up more rapidly than with previous versions. You'll also find it much easier to set up a home network. The availability of the SP1 in this 64-bit software makes it a good time to migrate to the Ultimate version of Microsoft Windows 7 software. I intalled this new operating system on a 320 GIG Hard Drive in which it took quite some time to complete the installation. I ran into a few setbacks in the process and it took longer than I expected.

My hard drive had to be wiped clean in order to complete a fresh install. I purchased IOLO DRIVE SCRUBBER from walmarts and wiped the drive which took one whole day to complete.

Everything is now working and all updates completed. So far I am satisfied with the computors performance. This is the best Windows OS, better than 8 for sure!

I installed this on a older 64 bit Vista machine, works great. Make sure to choose clean install (format hard drive) not upgrade! It took 2 days to download all the windows updates and drivers, that was kind of irritating, but that's Windows for ya! I would recommend a good driver detection software to save time. I used 'Driver Detective'. For no more than it costs, its worth it. All around good experience, but I can't give Windows a 5 star rating!!!