I've been developing an application in Java for a few months now. The more I work on it, the more I realize what a bad programming languege Java really is, and the longer I wait, the harder it'll be to switch. So I'm switching now. I'd need a language that can handle GUI and MySQL queries. And most importantly, that I'll LOVE.

.NET Framework (pronounced as 'dot net') is a software framework developed by Microsoft that runs primarily on Microsoft Windows.It includes a large class library named Framework Class Library (FCL) and provides language interoperability (each language can use code written in other languages) across several programming languages.Programs written for.NET Framework execute in a software. Developing foreground applications. Learn about the languages that are supported on Windows 10 IoT Core as well as the UWP and non-UWP app types that are supported on IoT Core. Application Types. Programming Languages. IoT Core supports a wide range of programming languages.

Because it's come to the point where I literally hate Java now. And if it matters I'd prefer to program in Linux, but It's not necessary. And it'll be an application for Windows. 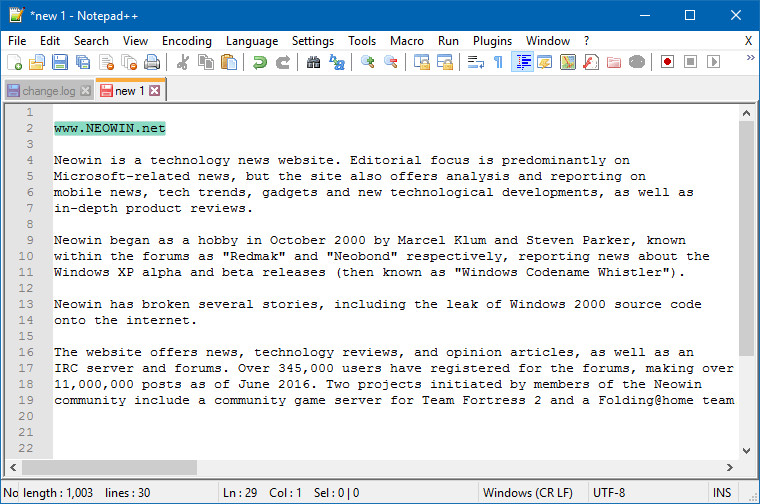 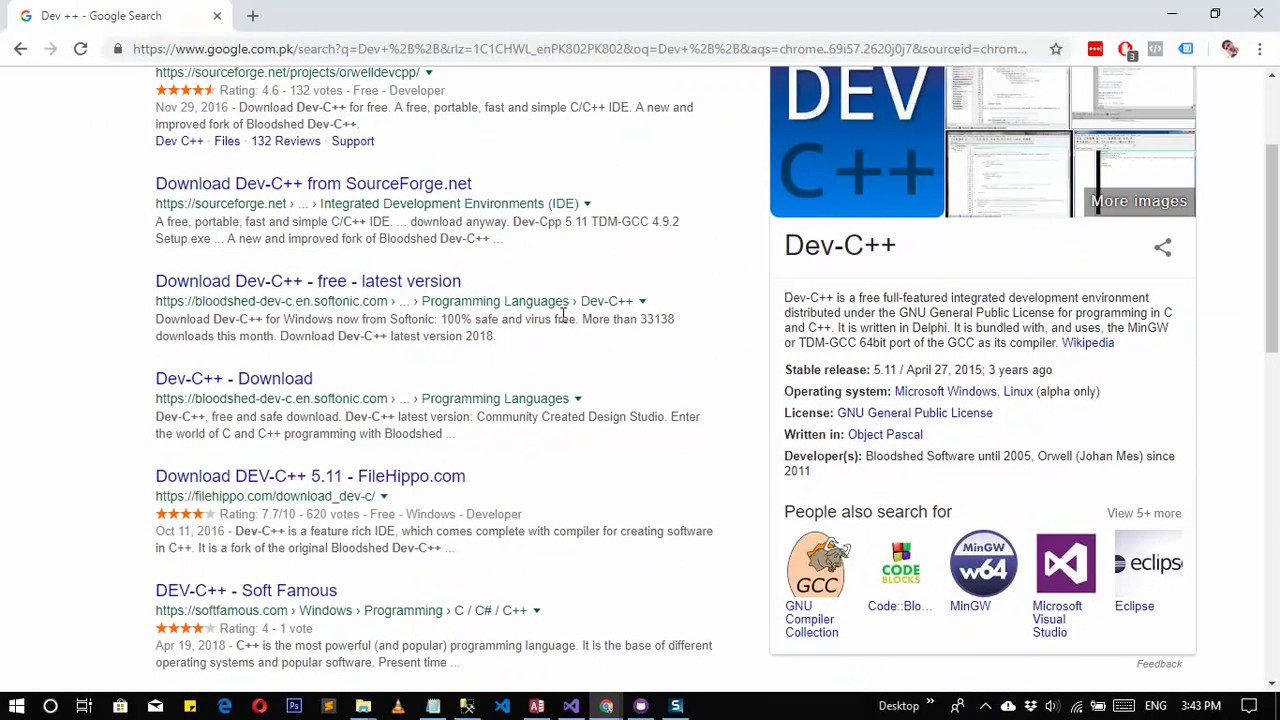 Delphi is a very good choice. It is really easy to create a new native Windows GUI application, and the language is easy yet powerful. Childish gambino mixtape. The latest versions have very good support for modern versions of Windows, and Unicode strings are default.

Despite it being a very easy-to-use language, and despite the fact that there are ready-to-use components for most imaginable tasks (including a vast collection of 3rd-party code), it lets the user do things low-level, should she prefer that. For instance, you can manipulate the heap manually, and you can even write ASM code.